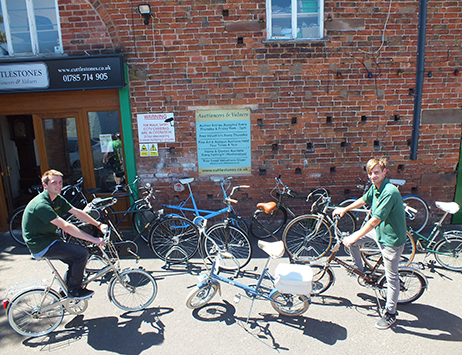 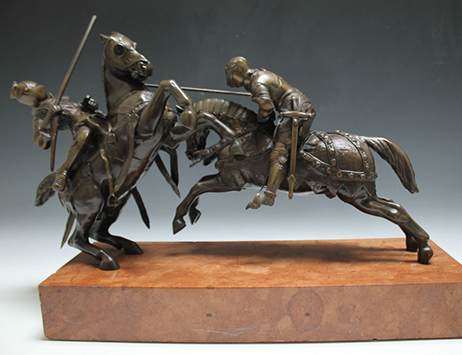 We are once again celebrating a bumper Fine Art sale, with over 700 registered online alongside a strong contingent in the room and on the telephone line. A typically diverse catalogue saw some 1,186 lots go under the hammer over the two-day sale, which took place on 8th & 9th June at our Penkridge sale room. Read more >> 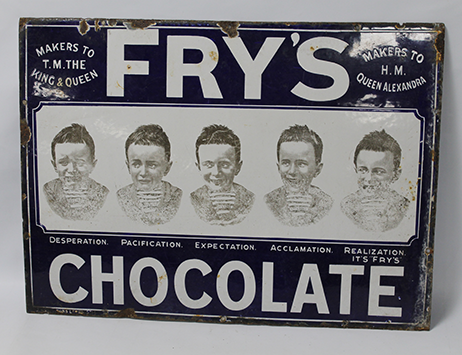 Following the £500 sale of a vintage enamel advertising sign for historic Wolverhampton firm Wearwell Cycles back in April, Cuttlestones has seen two very interesting lots consigned in its 22nd June Specialist Collectors’ Sale, one of which has links to Stourbridge. Read more >> 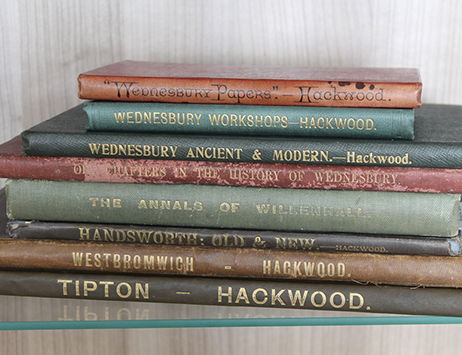 A collection of books by the Wednesbury-born author Frederick William Hackwood, who was active during the late 19th and early 20th Century, will sell at Cuttlestones Wolverhampton Auction Rooms.   Read more >> 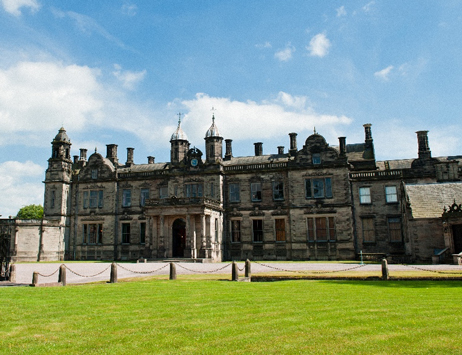 Ever wondered what that family heirloom is worth or whether you have any ‘cash in the attic’? Read more >> 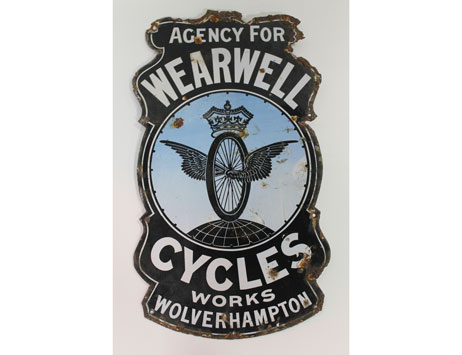 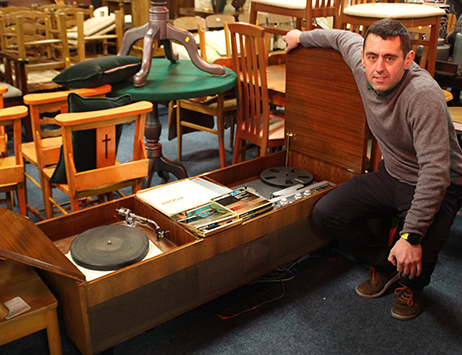 We have seen a rise in interest in vintage record players and music in a variety of old style formats. Just last week, a retro teak cased Garran Model 301 record player with combined Revox stereo tape recorded and various examples of music sold for an impressive £1,300. Read more >> 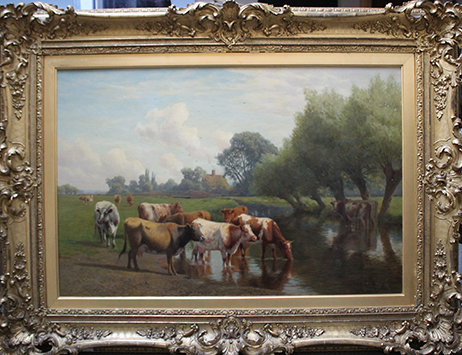 A two-day November Fine Art Auction at Staffordshire auction house Cuttlestones’ Penkridge sale room drew interest from far and wide, thanks to a catalogue packed with quality lots. Over 650 registered internet bidders – the highest number via this medium to date in 2017 – a strong turnout in the room and significant commission and telephone contingent saw stiff competition across a particularly diverse range of lots. Read more >>
Items 31 to 40 of 261
<   << 4 5 6 7 8 >>   >
Show per page