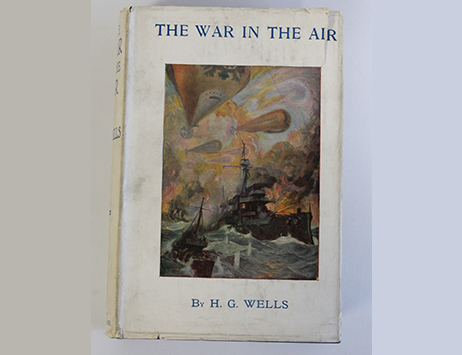 We have a particularly rare collection of first edition novels by the famous English author H.G. Wells consigned to our Specialist Collectors’ Auction. Read more >> 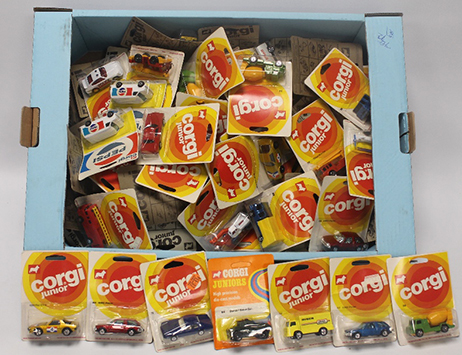 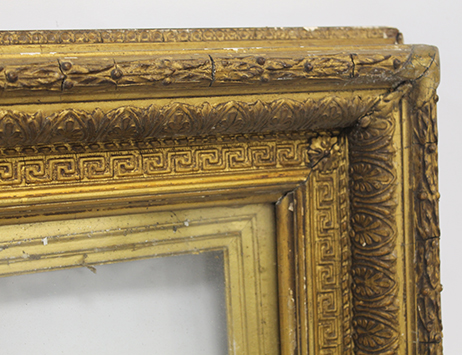 Cuttlestones have been commissioned to sell a large consignment of Antique picture frames, engravings and art work and so will be putting on an additional sale at Wolverhampton Auction Rooms on the 8th of November. There will be a couple of hundred lots ranging from 19th century gilt picture frames, to 18th century engravings, and original artwork. Read more >> 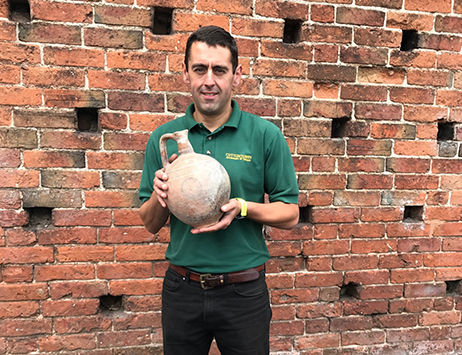 Antiques ranging from several decades to several hundreds of years vintage regularly pass through our doors but a lot in next week’s Fine Art and Antiques Auction has to be among the most ancient. Dating from approximately 750BC the Cypriot terracotta ewer has clocked up some 2,767 years – it is in remarkable condition considering its age, and is expected to achieve in the region of £1,500 - £2,500. Read more >>

Cash in the attic? Two-day Wolverhampton antiques valuation event the place to find out!

If you’ve ever wondered just how much that dusty old autograph album inherited from a great aunt could be worth - or indeed the WWI medals languishing in a box in your loft - a valuation event at Wolverhampton Auction Rooms in early September could see you find out. Read more >> 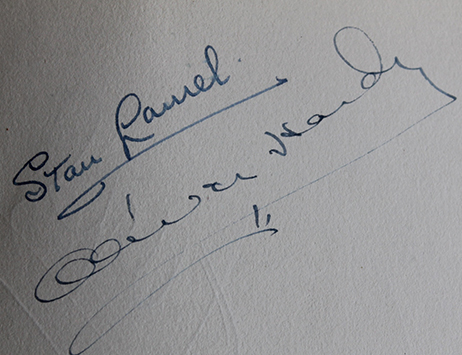 A collection of autographs amassed by a private collector and split into 14 lots achieved an impressive total sum of over £2,000 at our recent Specialist Collectors’ Auction. Read more >> 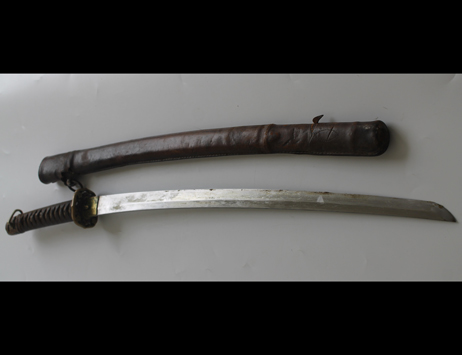 Star performances expected from lots in our Specialist Collectors’ Auction in a number of sections. One of the most interesting lots in the sale is a WWII Japanese Officer’s Katana.  Expected to generate interest from collectors of militaria as well as from bidders in Japan, it carries an estimate or £400 - £600. Read more >> 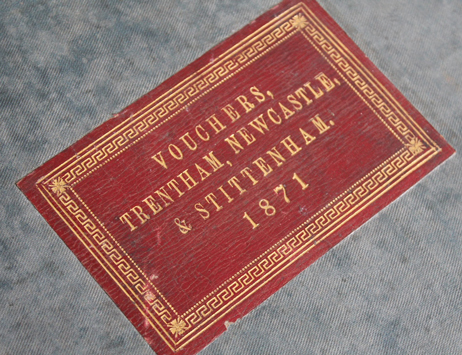 A Trentham Estates accounts book dating from 1871 is set to come under the hammer at our Specialist Collectors’ auction in Wolverhampton on Friday, 11th August. Read more >> 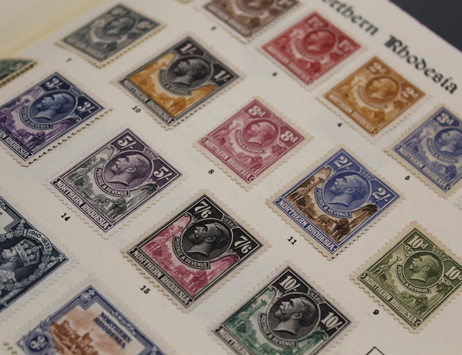 Stamp and book collectors were out in force for our Specialist Collectors’ Sale last Friday, 23rd June; taking advantage of some particularly strong lots in both sections. Read more >> 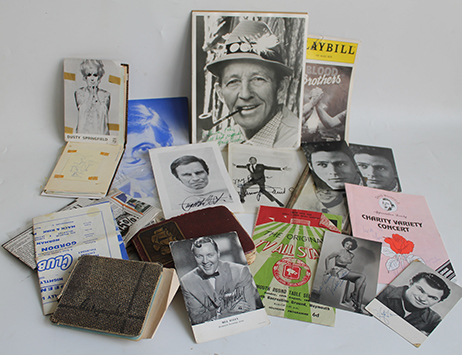