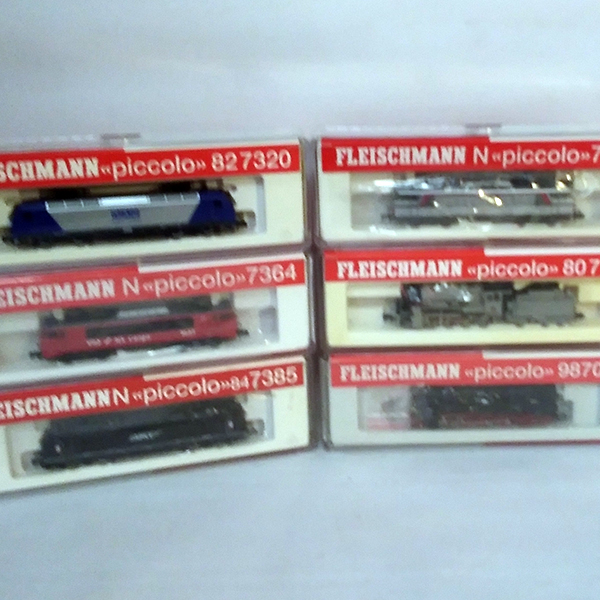 All aboard! Highly collectable model trains to go under the hammer in Wolves

Cuttlestones’ Wolverhampton Auction Rooms has a real treat in store for model railway enthusiasts later this month, with an extensive specialist section within its Wednesday 16th March sale dedicated to a large collection of railway-related items.

“Narrow gauge model railways have huge and loyal following of collectors. We regularly see model trains and related accessories pass through the saleroom, but to sell a single collection of this size is rare. There are some fantastic lots that are likely to cause quite a stir among the collecting community as everything is in such fantastic condition – a couple of examples include 3 Fleischmann N Gauge piccolo engines - Nos. 7364, 847385 and 827320 – carrying an estimate of £200 – 300 and another set of 3 Graham Farish N Gauge Locomotives ‘Masterpieces in Miniature’ - Nos. 1811, 1851 and 1822 – which should fetch between £100 – 150. It should present a great example for keen collectors to boost their collections with some fantastic quality additions.”

The auction will take place online only on Wednesday, 16th March – bidders can register to bid live online via www.the-saleroom.com or www.easyliveauction.com – alternatively commission bids may be lodged in advance or lines booked for telephone bidding direct with the saleroom.

The fully illustrated catalogue - which will also the usual mix of jewellery, china (including Royal Doulton & Royal Worcester figures), collectables, furniture and more - will be available to view from Friday 11th March at www.cuttlestones.co.uk 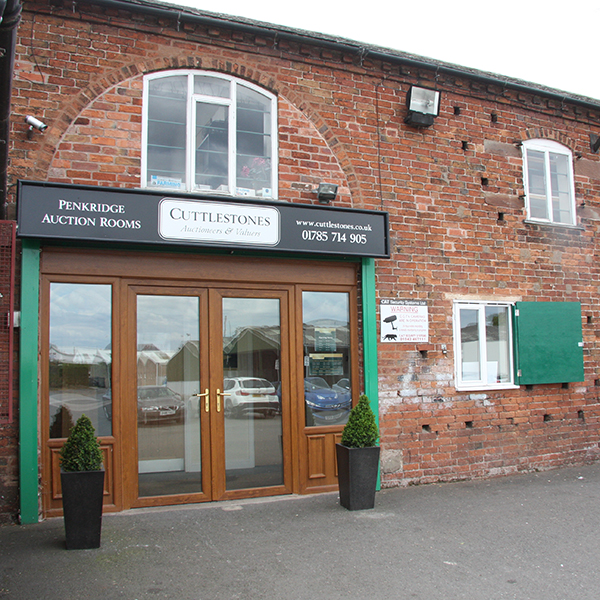 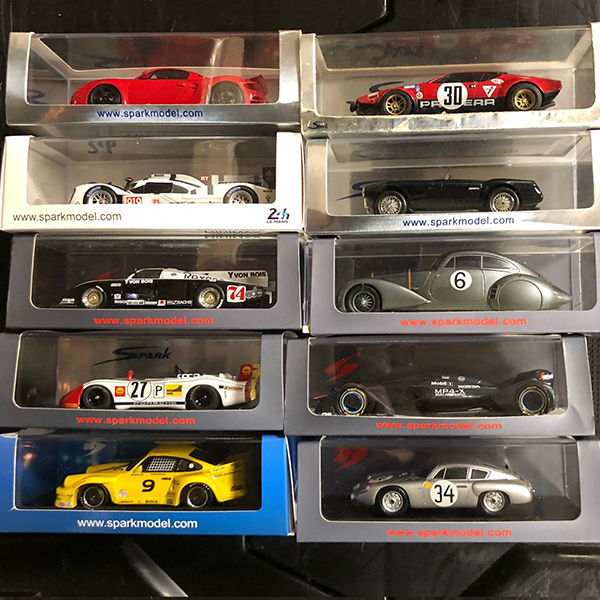